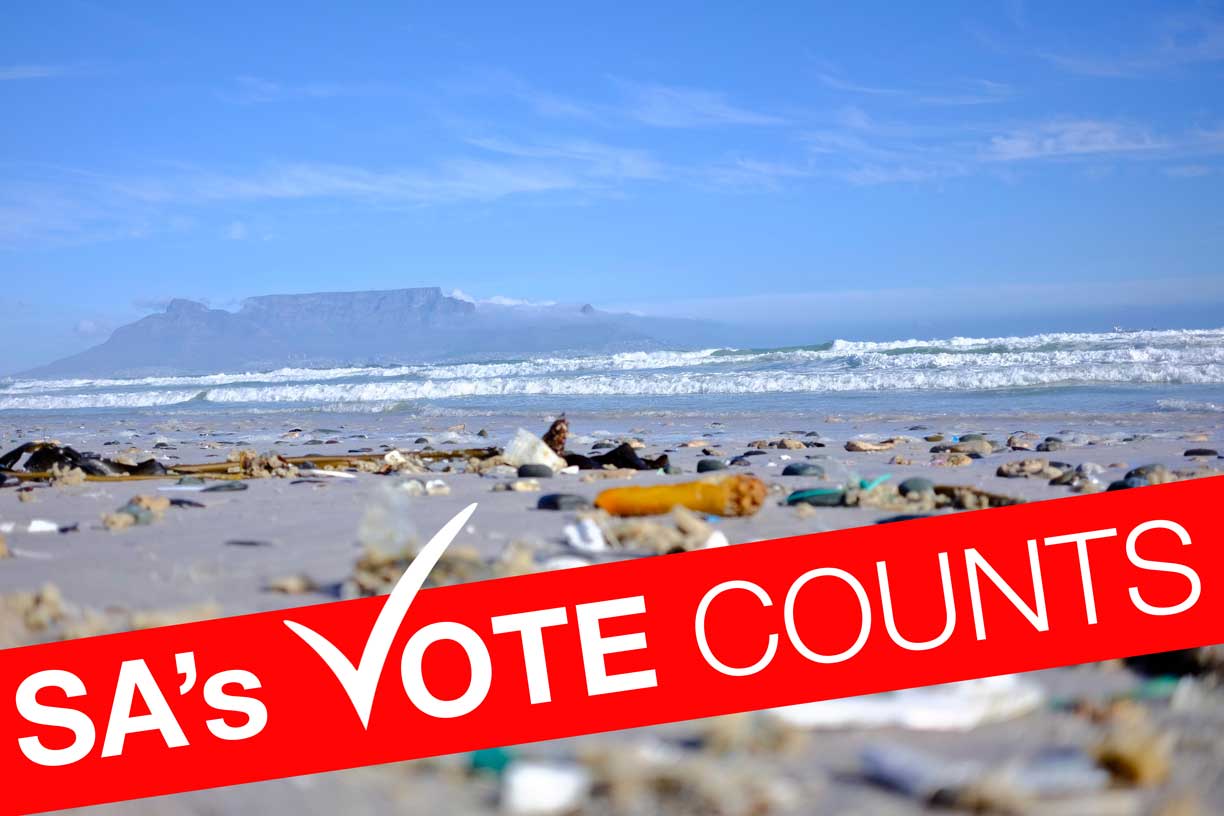 According to confidential documents, the South African government plans to vote against a new Global Treaty to stop plastic pollution. This is despite being the 11th biggest marine plastic polluter in the world!

Roughly 70 other countries have stepped up in support of the treaty so far, because the global plastic crisis is out of hand. And, it’s society’s most vulnerable who end up bearing the brunt.

Due to corporate greed, the South African government has decided to ignore our rights and needs as citizens. They time and again place profits before people. We cannot afford to let them suffocate us with plastic.

Make them vote in favour of a Global Plastic Treaty.

Cast your vote if you feel that the South African government should support a Global Plastic Treaty.

Watch the video below 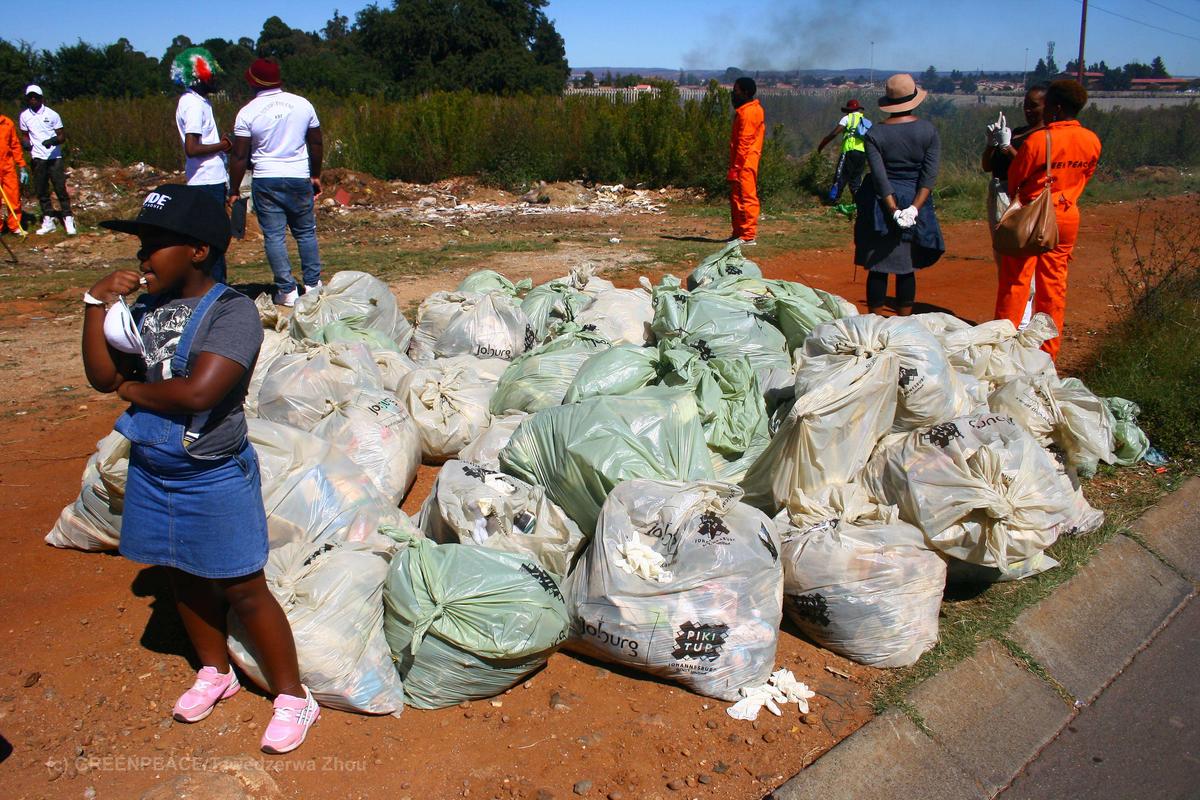 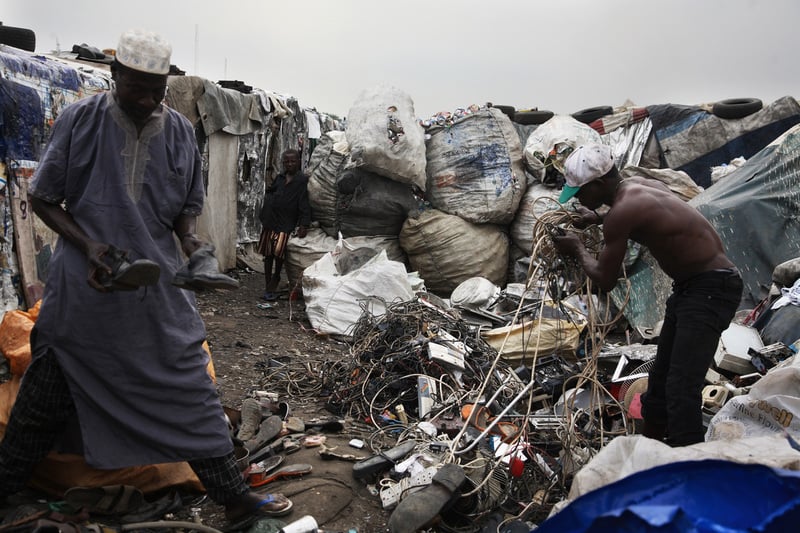 UN Plastic Report Findings
The United Nations Environment Programme (UNEP) launched a scathing report about plastic and environmental inequality, which shows how countries within the Global South are being force-fed plastic pollution by wealthy countries. 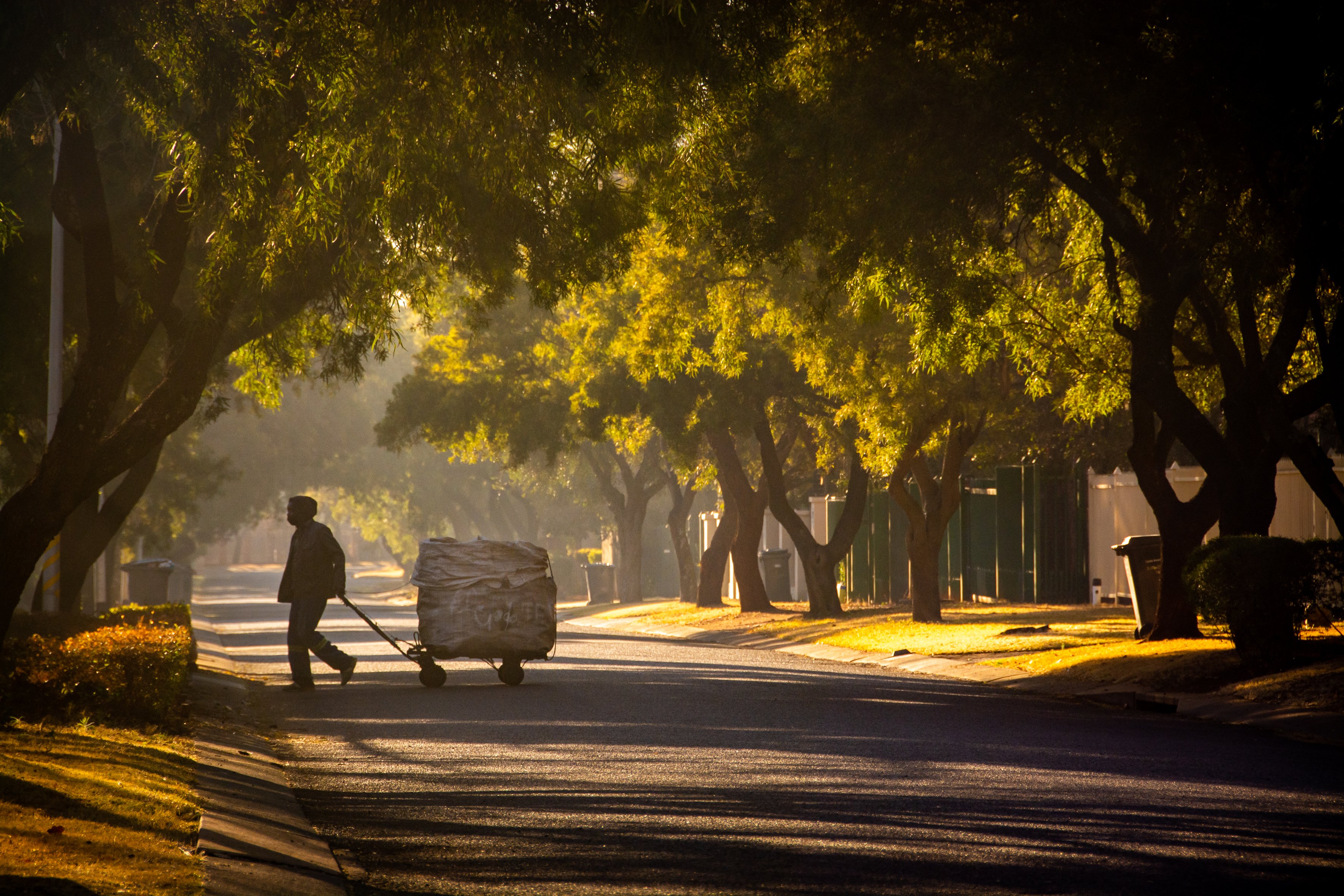 We Treat Human Beings Like Waste
Informal communities that rely on the collection and sale of recyclable waste for survival are under threat from all sides. Marius Sullivan explores the fragile existence of the ‘Bagerezi’ in Tshwane, South Africa 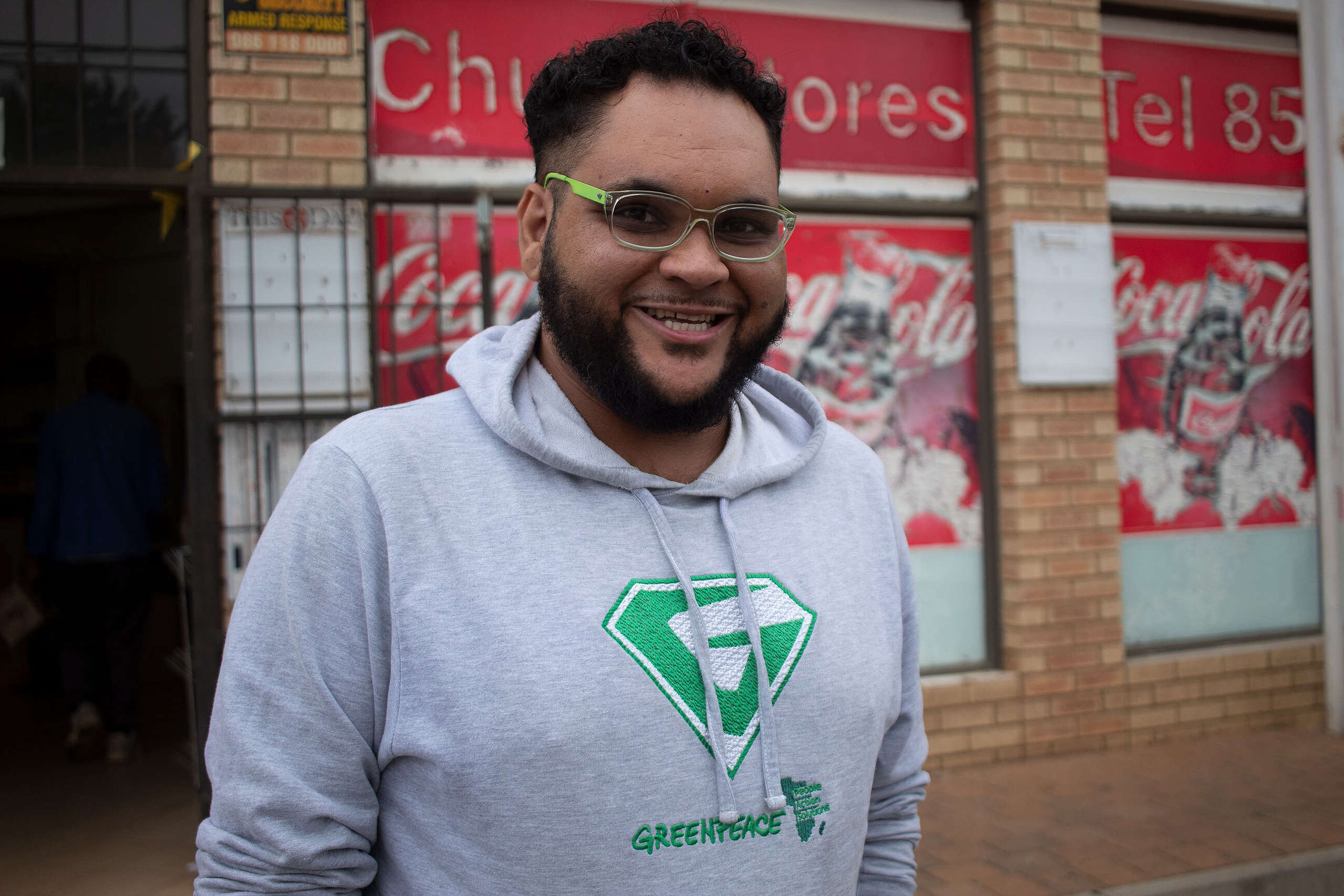 Scramble to Dump Plastic is ‘Waste Colonialism’
The Global North is scrambling to dump their waste in African countries.Over 1 billion tons of plastic was dumped in countries like Senegal and Kenya in a single year.

The #breakfreefromplastic Movement is a global movement envisioning a future free from plastic pollution. Since its launch in 2016, more than 11,000 organizations and individual supporters from across the world have joined the movement to demand massive reductions in single-use plastics and to push for lasting solutions to the plastic pollution crisis. BFFP member organizations and individuals share the common values of environmental protection and social justice, and work together through a holistic approach in order to bring about systemic change under the #breakfreefromplastic core pillars. This means tackling plastic pollution across the whole plastics value chain – from extraction to disposal – focusing on prevention rather than cure and providing effective solutions.

Thank you for casting your vote

The more votes we get, the more pressure we can put on the government...