Congo rainforest to be felled despite international climate funding?

Help us stop it! 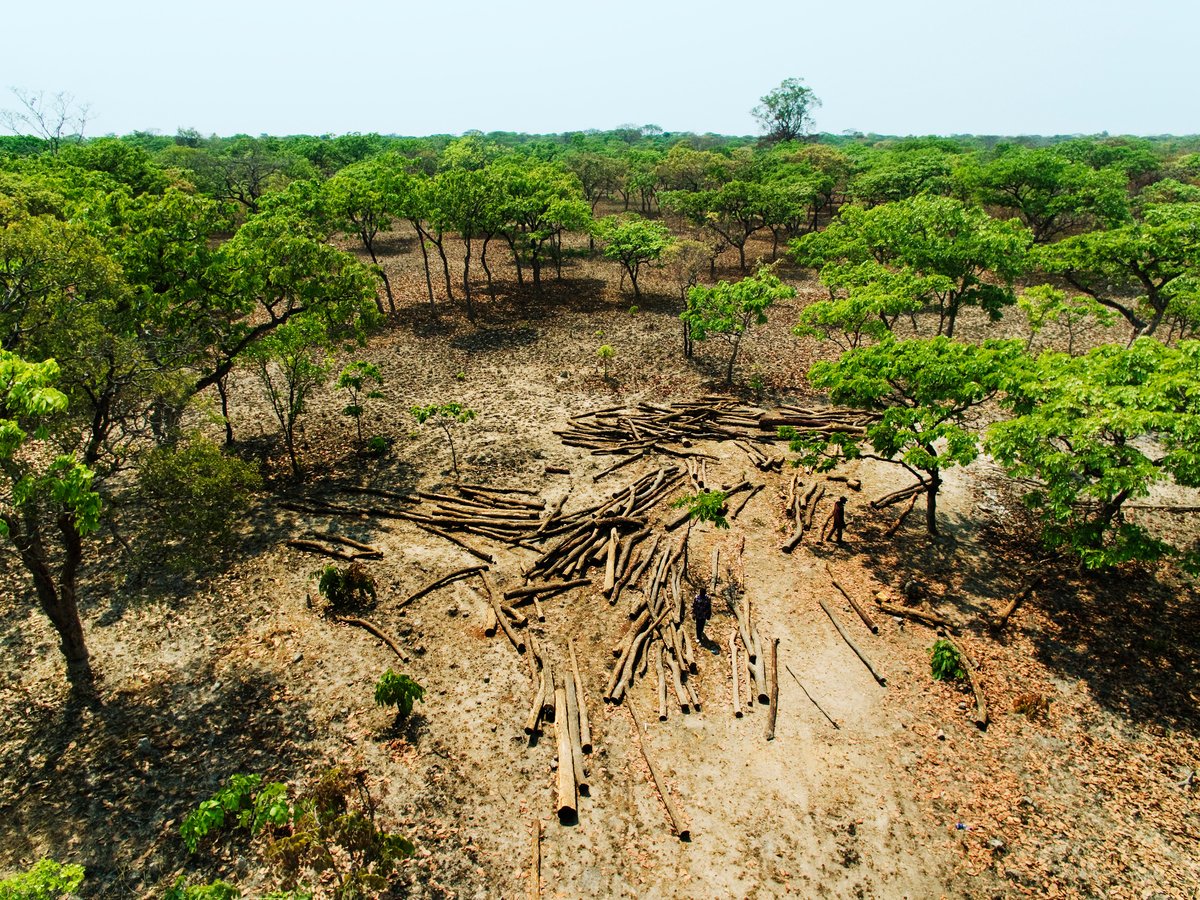 The government of the Democratic Republic of the Congo is considering lifting a long-standing ban on the expansion of industrial logging in its rainforests. Tens of millions of hectares of virgin forest could be handed over to the loggers, destroying the ecosystem and local peoples’ livelihoods while fueling climate change.

The second largest rainforest on the planet is located in the Congo Basin in Central Africa. These forests store countless gigatons of carbon and are the habitat of a tremendous diversity of species, including chimpanzees, bonobos and forest elephants. They are also home to millions of people.

International donor agencies have been giving the Democratic Republic of the Congo (DRC) hundreds of millions of taxpayer dollars to protect its forest and the wildlife it contains. Much more – at least a billion dollars – is planned, especially through the Central African Forest Initiative (CAFI) fund, in order to help prevent climate-changing emissions from deforestation.

But at the same time, the government of the DRC wants to lift a moratorium on the issuing of new industrial logging concessions that has been in place since 2002. This has helped keep deforestation there relatively low, but now the government and logging companies want to open the country up for exploitation. This will inevitably result in an unstoppable ‘cascade of deforestation’ which could destroy millions of hectares in years to come 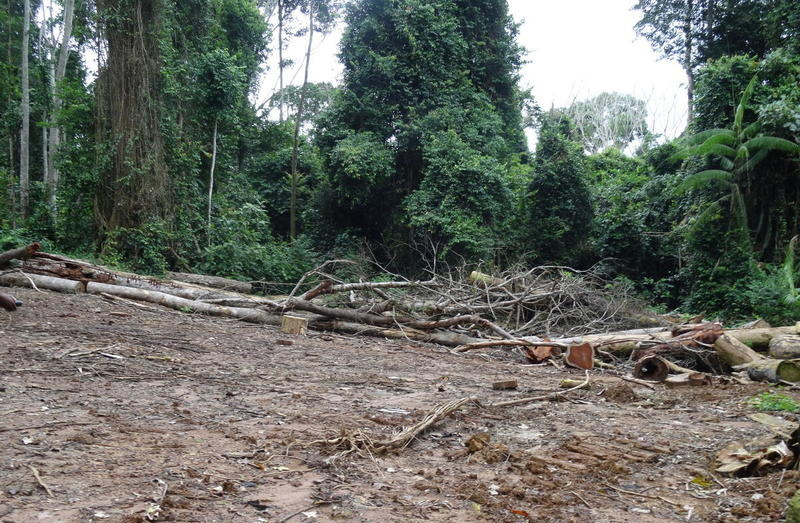 Opening up some of the world’s last remaining intact tropical forests to industrial logging would be an unmitigated disaster for the climate, biodiversity, rule of law, and human rights of forest communities.

Any lifting of the ban, which could imperil an area of tropical forest the size of France, may also increase the risk of future outbreaks of zoonotic diseases such as Ebola and COVID-19.

The international community should help pay to protect DRC’s forests, but the government must equally commit to keeping those forests closed to loggers.

Please help us by demanding that the international community insists that the logging moratorium stays in place.

To: the European Commission and the Ministers of the Development, Environment and Foreign Affairs of the Governments of France, Germany, the Netherlands, Norway, South Korea and the UK

We are writing to express our alarm at the imminent lifting of the moratorium on the allocation of new logging concessions in the Democratic Republic of Congo (DRC), following the adoption by the Council of Ministers of a plan proposed by Vice-Prime Minister and Minister of Environment and Sustainable Development Eve Bazaiba.

We call on you, international partners of the DRC government through the Central African Forest Initiative (CAFI) and other aid programs, to act swiftly to stop this grave threat to the world’s second-largest rainforest and its people.

We take this step after several leading international environmental and human rights groups wrote to your in-country representatives on August 26, outlining how opening up some of the world’s last remaining intact tropical forests to industrial logging would be an unmitigated disaster for the climate, biodiversity, rule of law, and human rights of forest communities.

Any lifting of the ban, which could imperil an area of tropical forest the size of France, may also increase the risk of future outbreaks of zoonotic diseases such as Ebola and possibly COVID-19.

This plan comes just as several of you are ramping up commitments to protect the Congo Basin forest involving hundreds of millions of taxpayer dollars. Failure to act now would be a serious betrayal of tens of millions of rural Congolese whose rights will be impacted, as well as the Paris climate goals and global efforts to agree on an ambitious post-2020 biodiversity framework. At a time when the world is experiencing increasingly severe climatic events and teeters on the brink of a sixth mass extinction of species, your silence now would send a completely wrong message ahead of negotiations at Glasgow and Kunming.

At the start of a decade the international community has pledged to devote to ecosystem restoration, the DRC is about to see an era of ecological degradation on a horrifying scale. Any expansion of industrial logging there would also undermine several initiatives supported by your governments to protect tropical forests, such as the proposed EU law on imported deforestation commodities, as well as the promotion of community forestry in the region.

CAFI and its members must make the signature of any new agreement with the DRC government conditional on a binding commitment to extend the moratorium until such time as:

- The existing logging industry has been demonstrably brought under control through the cancellation of all illegal titles and the publication of beneficial ownership of concessions.

- There has been a transparent and credible assessment of forest governance in DRC against the ProFor/FAO Forest Governance Framework, that an action plan has been put in place to address deficiencies found in this assessment, programmes developed and implemented to fulfil the action plan, and substantial progress has been made against the framework, determined through a later subsequent assessment.

- There is clarification and strengthening of what is required to fulfil the 2005 legal condition for the lifting of the moratorium regarding geographical programming of future concession areas so that it involves participatory and multisectoral land-use planning and is consistent with other CAFI-supported reforms.

This petition is in partnership with Rainforest Rescue and Rainforest Foundation UK. Petition numbers are a sum of all combined petitions between these partners. 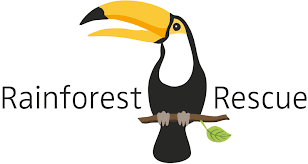 Thank you for signing the petition! 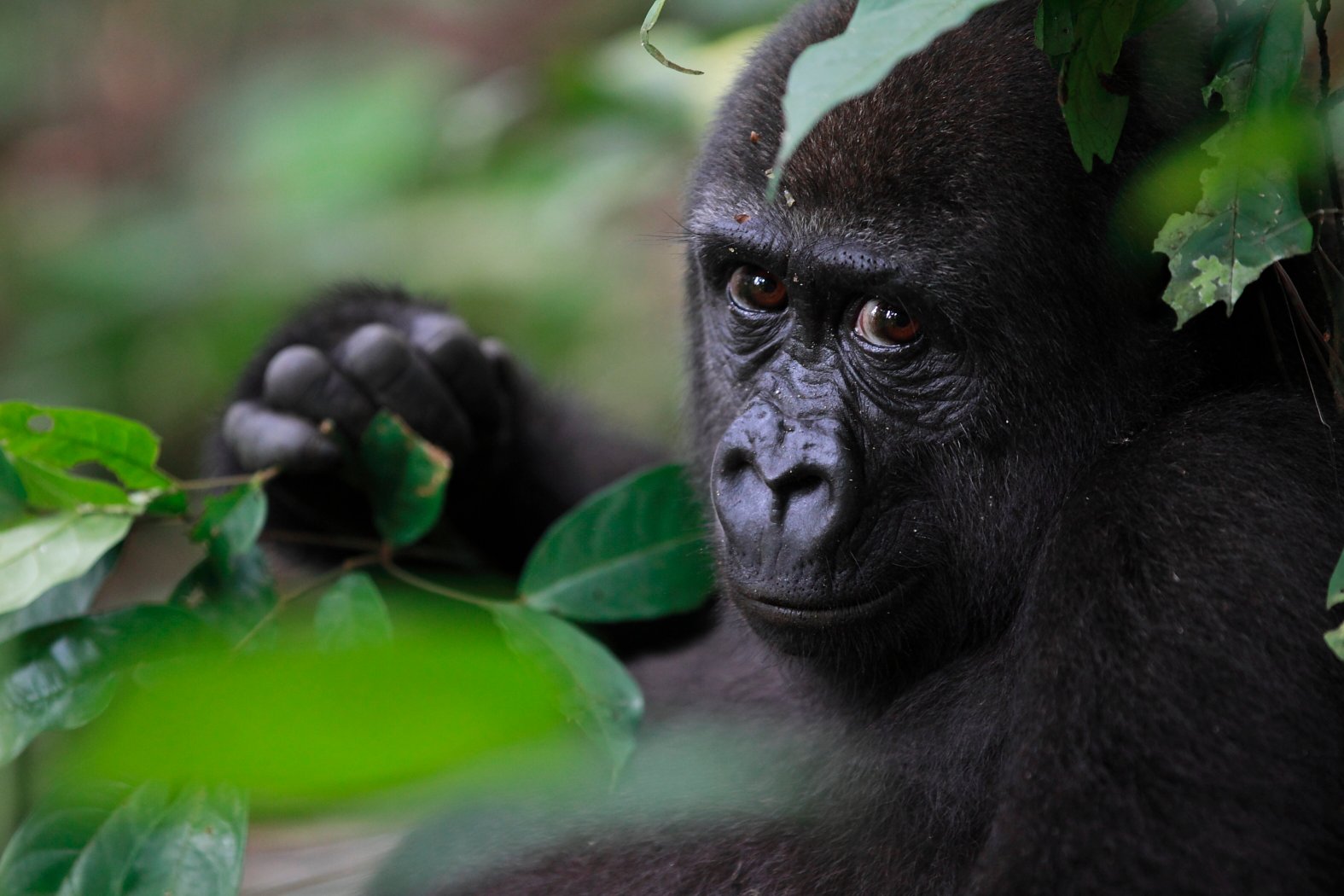 Support local communities in Cameroon! Act to stop Sudcam from stealing land from the indigenous people 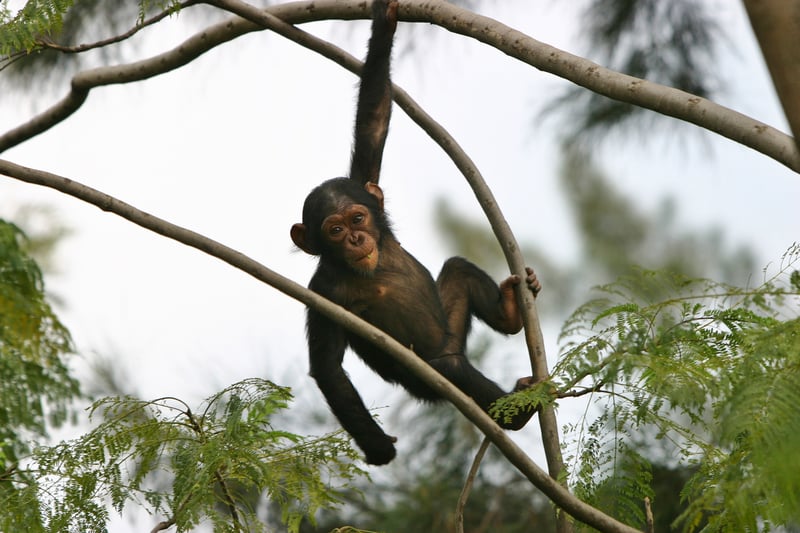 Your donation will go to helping us achieve a real impact on the African continent. 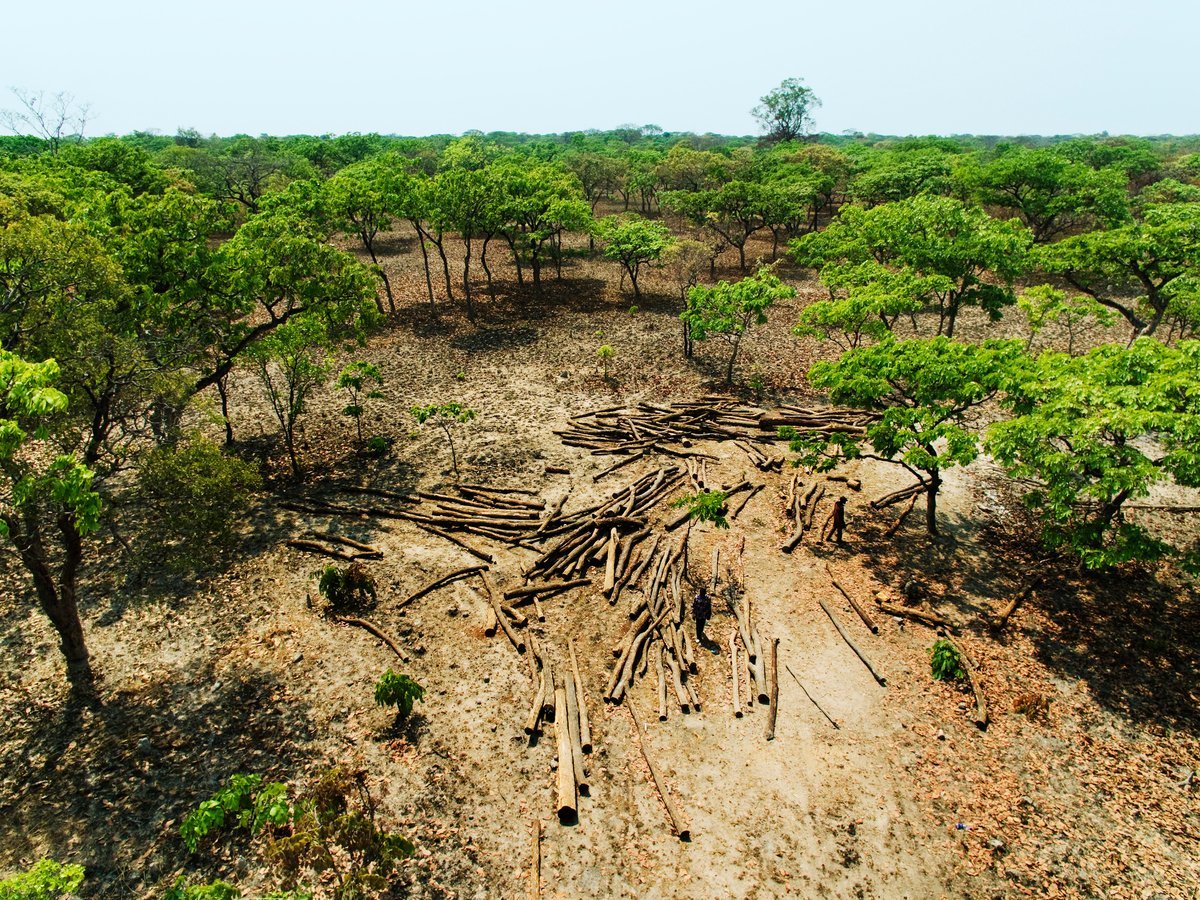 Lifting the ban would put at risk an area of rainforest the size of France, resulting in land grabs, social conflict and the exacerbation of the climate and biodiversity crises.